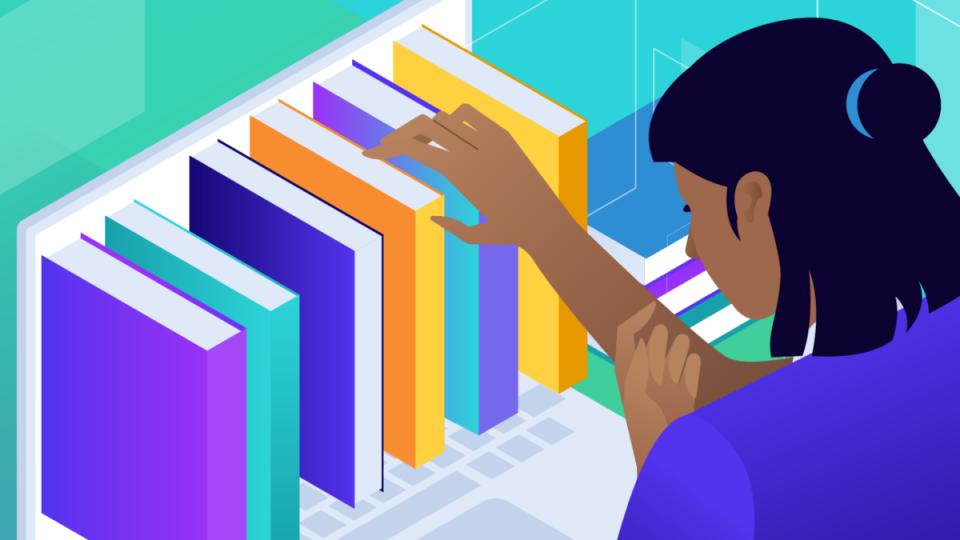 There is no doubt that programming is a popular career these days. The U.S. Bureau of Labor Statistics forecasts a 21% increase in programming jobs between 2018 and 2028, more than four times the average for all professions. Moreover, the average annual salary of a programmer is about $ 106,000, which is almost three times the average salary of all American workers. I did my research, based on the open-source data, and wish to apologize for any discrepancies if any in advance.

Disadvantages:  Java is not ideal for applications running in the cloud, as opposed to server-side apps (typical for enterprise applications). In addition, Oracle, the Java software company, charges a license fee for using the Java Development Kit.

Advantage: Microsoft developed C # as a faster and more secure version of C. It is fully integrated with the Microsoft software environment .NET, which supports the development of Windows applications, browser plug-ins, and mobile devices. C # offers shared codebases, a large code library, and many data types.

Disadvantages: C # requires complex training, especially for troubleshooting. It is less flexible than languages like C ++.

General usage: C # is a reference language for Microsoft and Windows application development. It can also be used for mobile devices and game consoles using the extension .A NET Framework called Mono.

Advantage: Haskell is among the most popular modern FP languages. I did a little research, and it seems that Haskell is a superpower programming language. There are others like AGDA and Rust, but they are with limited targeted points of implemntation. While the solutions, which can be realized with Haskell is very wide.

Disadvantages: Haskell is not suitable for all projects. If you need something very typical, as a simple web app, JS+PHP could be the best option.

Disadvantages: Python is not suitable for mobile app development.

Common applications: Python is used in a wide variety of applications, including artificial intelligence, financial services, and data science. Social media sites like Instagram and Pinterest are also built in Python

Advantages:  Swift is Apple’s language for developing applications for Mac computers and Apple mobile devices, including the iPhone, iPad, and Apple Watch. Like many modern programming languages, Swift has a well-read syntax, fast code execution, and can be used for both client-side and server-side development.

Disadvantages:  Swift can only be used in newer versions of iOS 7 and will not work with older apps. Because it is a new programming language, the code can sometimes be unstable, and fewer third-party resources are available for programmers.

General usage:  Swift is used for iOS and macOS apps.

Advantages: PHP is widely used for server-side web development, where a website frequently requests information from the server. As an older language, PHP benefits from a large ecosystem of users who have created frameworks, libraries, and automation tools to make the programming language easier to use. PHP code is also easy to debug.

Disadvantages: As Python and JavaScript gained popularity, PHP lost popularity. PHP is also known for its security vulnerabilities. According to Indeed, most PHP programmers take on short-term positions that last less than a year.

Common usage: PHP is code that runs content-oriented websites such as Facebook, WordPress, and Wikipedia.

7 other programming languages worth considering

Advantages : JavaScript is the most popular programming language for creating interactive websites; “Almost everyone uses it,” says Gorton. In combination with Node.js programmers can use JavaScript to create web content on the server before sending the page to the browser, which can be used to create games and communication applications that run directly in the browser. A wide range of add-ons also extends the functionality of JavaScript.

Disadvantages: Internet browsers may disable JavaScript code execution, as JavaScript is used to encode pop-ups, which in some cases may contain malicious content.

General usage: JavaScript is widely used in the development of websites and mobile applications. Node.js allows you to develop browser-based applications that do not require users to download the application.

Advantages: “Along with Python and Java, C forms a ‘good foundation’ for learning programming, ” says Gorton. As one of the earliest programming languages, C served as the basis for writing more modern languages, such as Python, Ruby, and PHP. In addition, the language is easy to debug, test, and maintain.

Disadvantages: Since it is an older programming language, C is not suitable for more modern use cases, such as websites or mobile applications. C also has a complex syntax compared to more modern languages.

General usage: Since it can work with any type of device, C is often used to program hardware, such as embedded devices in cars and medical devices used in healthcare.

Advantages: C ++ is a C extension that works well for programming systems that run applications, as opposed to the applications themselves. C ++ also works well for cross-platform and cross-platform systems. Over time, programmers have written a large number of libraries and compilers for C ++. According to Gordon, the ability to use these utilities effectively is just as important for understanding a programming language as it is for writing code.

Disadvantages: Like C, C ++ has a complex syntax and many features that can make it difficult for novice programmers. C ++ also does not support run-time validation, which is a method for detecting errors or flaws during the execution of software.

General usage: C ++ has many uses and is the language behind everything from computer games to mathematical modeling.

Advantages: Also known as Golang, Go was developed by Google to be an efficient, readable, and secure language for system-level programming. It works well for distributed systems where the systems are located on different networks and need to communicate by sending messages to each other. Although it is a relatively new language, Go has a large library of standards and extensive documentation.

Disadvantages: Go is not widely used outside of Silicon Valley. Go does not include a library of graphical user interfaces, which are the most common ways for end users to interact with any device that has a screen.

General usage: Go is used mainly for applications that need to process a lot of data. In addition to Google, companies that use Go for certain apps include Netflix, Twitch, and Uber

Advantages: R is heavily used in statistical analytics and machine learning applications. The language is extensible and runs on many operating systems. Many large companies have adopted R in order to analyze their massive data sets, so programmers who know R are in great demand.

Disadvantages: R does not have the strict programming guidelines of older and more established languages.

Advantages : A single compiler from Rust developers with a built-in package manager and linker, a testing system and a documentation generator . Secure memory management, avoiding segmentation errors. The ability to apply abstractions to facilitate manual memory management. For many compile-time errors, fixes are given, and errors in the templates are clear and concise.

Disadvantages: Lack of classes and inheritance, which makes it difficult to code in the object-oriented paradigm.A compiler with very limited code that sometimes checks for excessive memory access.

General usage: Rust implements an intelligent memory model that supports efficient data structures and secure concurrency patterns and completely disallows incorrect memory access, which is usually the cause of critical segmentation errors in other programming languages.

What programming language should you learn?

Professional programmers are often fluent in three or four languages.

The type of software you want to develop is one of the factors that will help you to chose what other programming languages to learn. Use my review as the start of your way to the programming community.

An Introduction to Door Security Guards

How Can You Protect Your Mailbox from Spam Emails?