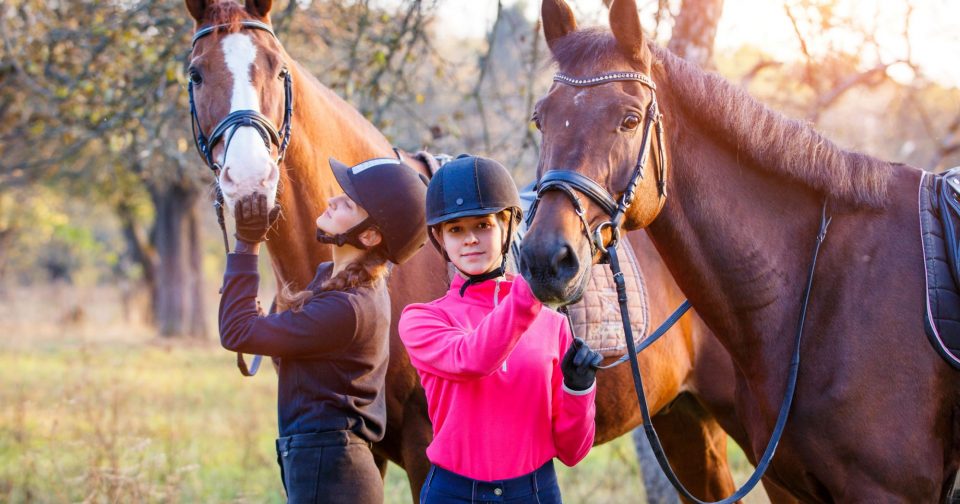 The man’s relationship with the horse helps explain their survival over millennia. In all of human history, few animals have been as close to us as the horse. It is estimated that man domesticated the first horse about 6,000 years ago in the territory that today corresponds to Russia and Kazakhstan. In today’s text we will tell you a little about the history of equestrian, after all, is there a sport as fascinating as this one?

In the beginning, horses were seen only as an ally in the fight for survival, a mix of means of transport and work tool. They were considered capable of assisting in planting, hunting, warfare, and escape from predators. Domestication was therefore more of a necessity than anything else.

But When Does Equestrianism Appear In This Story?

The use of horses in sports practices occurred for the first time in the Ancient Olympic Games in the year 680 BC. The tests were carried out with chariots (huge chariots that could be pulled by 2 or 4 horses) and the rules were more similar to how we understand today’s automotive sports than horseback riding. The first records of the equestrian show as we know that the sport, albeit in a rudimentary form as well, arose among the century’s XV and XVII.

The consensus among historians is that equestrianism originated in English hunting clubs. At the time, these clubs organized competitions to improve and test the horses used in hunting. Although not as elaborate, these competitions were used to test riders and horses under adverse conditions.

It didn’t take them long to win the world. Despite the pioneering spirit, the first equestrian clubs in the country only appeared in 1911, 370 years after the first competition.

But the real event that turned equestrianism into the sport as we know it today took place in 1868. That’s when the first high and long jump hurdle competition, organized by the Royal Society of Dublin, took place.

Another important milestone was the presence in the first Olympics. Equestrianism has been considered an Olympic sport since 1900 (with show jumping) and since 1912 (with training and CCE).

An interesting curiosity is that equestrianism is one of the few sports in which men and women of different ages can compete on an equal footing. To give you an idea, in 2008 Canadian Ian Millar, at the age of 61, won the silver medal for the team in the sport of jumps.

Throughout history, equestrianism has proved to be a democratic practice, in addition to being a good outlet for those who want to keep their physical and mental health up to date

CBD Oil Made from Hemp vs. Marijuana: What’s the Difference

Treatment Centers Dependency to the Helps in Beating the Individual