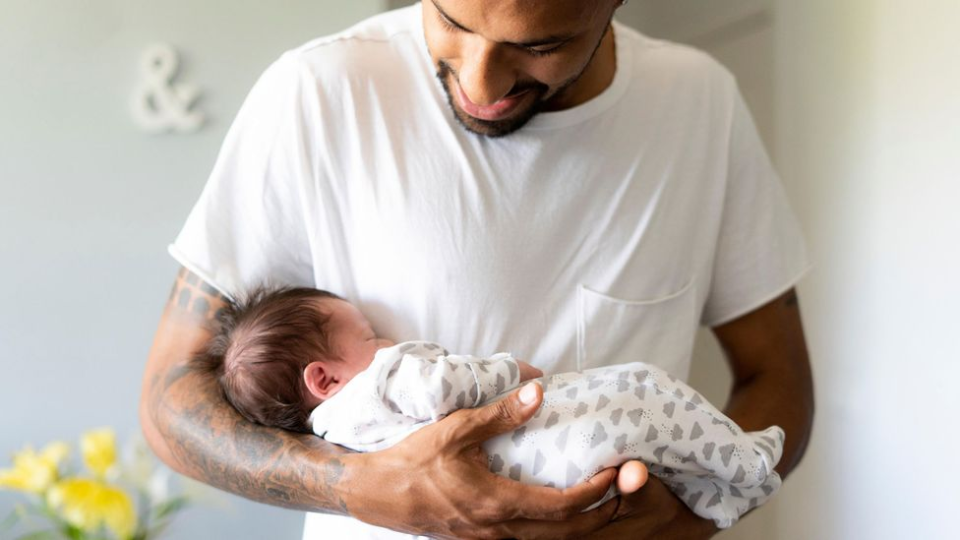 People born between 1981 and 1996 are known as Millennials. This group is much more educated and ethnically diverse people than its previous generation. But, they’re a bit slow in terms of marriage. They have different views on relationships and bold opinions on family life. Many of them choose not to have one.

Many factors contribute to their decision such as finances and social implications. Their lives are dominated by social media which has reduced real-life connections. That’s why they’re skeptical about marriage and parenthood. Let’s find out more about why millennials choose not to settle down.

Trends in marriage and kids among Millennials

Many older millennials are married with kids. But the marital age has increased significantly. Gen X got married in their early twenties. But an average millennial man gets married at 30, while women who choose to marry are around 28. It’s seen that this delay in marriage is not due to a lack of romance.

Couples are choosing to live together without getting married. Education seems to affect this trend a lot. People who’ve graduated from only high school are more likely to live in a family and those with higher education are delaying marriage. Moreover, a significant percentage of married couples are deciding not to have children.

They were already delaying having children, and the COVID-19 crisis pushed it further back. Millennials who were actively planning a family now refuse to have kids amidst the pandemic. This is a wise decision for now, as the health risk is very high. The downside is that the pandemic is stretching way beyond the expected time. Nobody knows when things will go back to normal.

Some millennials say that raising children is very expensive. Most millennial women are working and the responsibility of a child on top of it will be quite overwhelming. Women who can afford childcare are more likely to have children than those who don’t. Money is a huge factor but it’s not the only one. As per surveys, many millennial women don’t have the desire to have kids.

Why are more Millennial Women choosing not to have babies?

Society has grown significantly since Gen X and the social stigma around motherhood has decreased. As we compare the trends among millennial mothers to those of Gen X, it’s important to be mindful of the fact that back then, motherhood was considered the most important part of a woman’s life. This perception has changed, and women are taking their own decisions on motherhood and children.

Abortion is now legal in most states and society has become accepting of it. Licensed abortion clinics are in place to help women through the procedure. All these factors contribute to women not choosing to have a baby. In 2018, the number of childbirths in America was the lowest in 32 years. Millennial women had rough childhoods as well, and that affects their perspective regarding motherhood.

Women grew up seeing their mothers face discrimination in terms of authority, voice, and salary. They saw them managing household chores and kids along with work and being exhausted at the end of their day. Women grew up with voices rising up for women’s rights, and how they must choose for themselves and their bodies. This is the greatest influencing factor in their decision not to have children.

Important factors that contribute to why Millennials are not having kids

Younger millennials still struggle to pay off their college debt. To get a nice job, they need a degree. For that, they take loans which they need to pay off. Naturally, it will take time to attain financial independence and thus, settling down or having kids.

A secure job makes it easier to invite a baby into your life. You can plan his/her future as per your wage. But that’s not the case anymore. According to a survey conducted by Pew Research, COVD-19 added 14 million more Americans to the list of unemployed. It’s obvious that young people are refraining from adding another member to their families.

Lack of job satisfaction has given rise to the side hustle. People are working after office hours to fulfill their personal passion or make some extra bucks. As lucrative and ambitious it may seem, it’s depriving people of their social life. Most jobs are losing reputation due to unhealthy work culture and underpaid employees. This is driving people to side hustles.

Daily problems and events are adding to mental health issues like depression. Anxiety tops the list of most common mental health issues among young millennials. People don’t have anybody close to talk to, which adds to the problem. It’s but natural that anybody who’s suffering himself will not bear the responsibility of a child.

Active Lifestyles: How Curcumin is Good for Athletes

Dental Anxiety: Here’s How You Can Overcome It