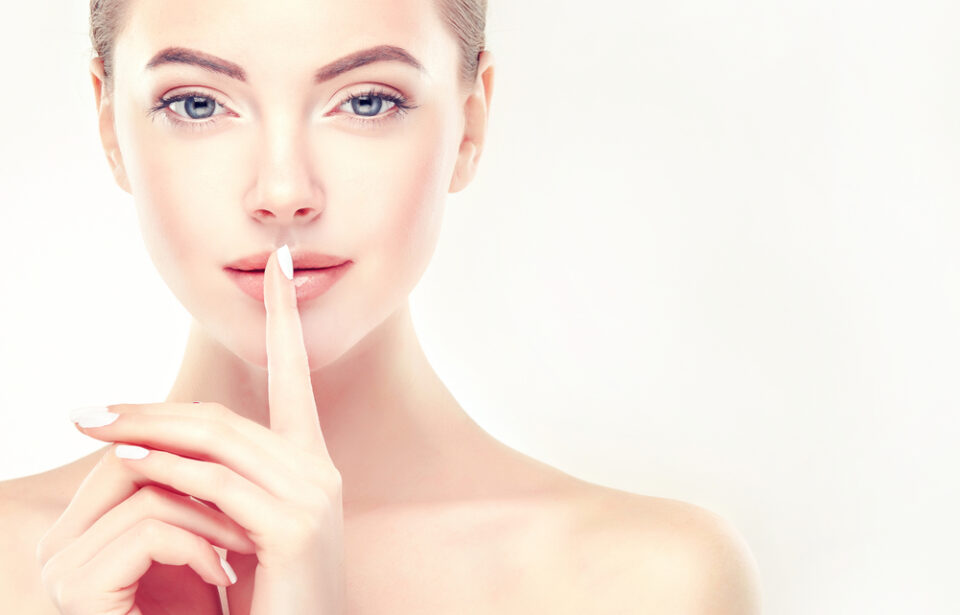 The sudden outbreak of the global pandemic also gave way to the rise of videoconferencing platforms, especially for remote working. Everyone was forced to drastically adopt a highly digital lifestyle, and it has since persisted for more than a year after. As a result, people a lot more time seeing themselves on camera examining and noticing all the things they would wish to improve about their appearances.

In effect, the aesthetics industry is expected to go through a massive boom. The demand for cosmetic procedures will skyrocket, giving professionals in the industry, from plastic surgeons to dermatologists, more than enough work for the remainder of the year. This is all the more true as the national vaccination rollout program continues without a hitch and aesthetics establishments begin to reopen.

Prioritizing self-care has become crucial during the time of the pandemic, and rightfully so. Over the past year, you’ve probably gone through immense amounts of stress and anxiety from dealing with the unfortunate circumstances that came about due to the crisis. All of this pressure has naturally done a lot to your body, whether physically, mentally, or emotionally.

It’s only normal for you to want to really feel good about yourself and your own appearance, especially with all the unwanted physical changes that have most likely taken shape over the past year. This is what spurred the increase in demand for aesthetic procedures. If you’re looking to undergo some alterations, however, choosing the right one can prove to be tricky. Here are some of the most prominent cosmetic treatments at the moment to help give you an idea.

Don’t Be So Invasive

Over the past few years, people looking to go through some cosmetic alterations have slowly deviated from highly invasive surgeries like facelifts. Instead, they would prefer procedures that don’t present the same risks but necessarily produce similar results.

In this regard, non-invasive fillers have turned out to become quite the trend, given the minimal downtime required for recovery. Lip injections, for instance, have grown to be wildly popular precisely because of this fact. However, it’s important to note that there are still certain considerations you have to be aware of before going through this procedure yourself.

The Windows to the Soul

In terms of the most sought-after areas for cosmetic treatments, the face, neck, and chin perhaps take the cake. This is primarily because these features get more screen time, especially when you’re on a video call with friends, families, or colleagues.

To be more specific, the eyes continue to be a focal feature of anybody’s face. This is why many people have been focusing on getting their brows lifted to make their faces look more inviting. Lifting the lateral Canthus — or the outer corner of your eye — has also become common to exude a more youthful glow. Similarly, most of these procedures are done through thread lifts which are also highly non-invasive.

Get that Summer Bod

Going away from the face and down to the body, people have two common issues with their bodies — particularly women. These are stretch marks and cellulite. Non-invasive procedures to address these concerns have also been growing in demand in recent months.

It also helps that the remote working environment makes it easier for people to hide the marks or bruises commonly acquired during a procedure. It should also be noted that cosmetic treatments for these two common complaints have spiked just as the summer months roll in. This is particularly because people want to feel confident in their swimsuits, especially as travel slowly reopens.

Of course, the use of Botox remains to be one of the most widely-used staples for the aesthetics industry. However, professionals have since been attempting to expand its uses aside from just taking away wrinkles and fine lines. More creative uses for Botox have since been developed, including treatments for excess sweating, jawline refinement, and the minimization of pores. Maybe you could consider these treatments as well.

The Eye of the Beholder

Ultimately, people definitely be looking to get a few cosmetic treatments done here and there. In fact, others have even begun considering it as the new retail therapy. Granted, the global pandemic caused massive disruptions to people’s plans for significant events like travel giving, which means they generally have more money to spend. First, it began with skincare products until it dwindled all the way into aesthetic procedures.

Nonetheless, it’s important to note that certain risks will be involved if you’re looking to go through certain alterations. As much as possible, go through these treatments genuinely because you wish to feel more confident and beautiful in your own skin.

What is an Ideal Time of the Year to Purchase Shoes?

Everything You Need to Know to Have the Perfect Holographic Nails