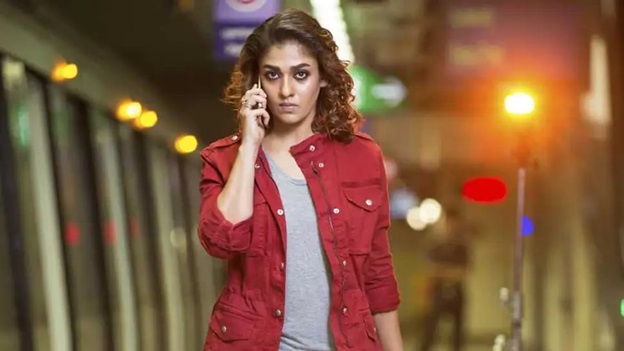 Are south-Indian movies a big yes for you? Pamper yourself to regular doses of entertainment with AHA. South-Indian movies have undoubtedly, set the bar relatively high with periodic commercial releases. The Telugu industry, for instance, has been consistent with massive productions. The Telugu audience base is enormous and incessantly rising with every new movie.

Both commercial and out-of-the-box movies have equal audience demands and enjoy uninterrupted appreciation. The industry has been a constant creative outlet despite the economic crisis. The audience base in Telangana also enjoys remakes and dubbed content. Thus, Telugu versions of a lot of Tamil, Malayalam, and Bollywood movies are correspondingly loved.

Telugu movies have been influential with challenging roles and commercially-relevant plots for a long time. The craze and demand stay stable. The supply, however, has matched recently with OTT sites coming up. Did you check out AHA? Browse and Indian movies online without ads popping up to ruin the fun.

Directed by R. Ajay, Anjali CBI is a film revolving around a cop’s quest to hunt down a dangerous criminal. Crisp editing delivered by Bhuvan Srinivasan; the action-thriller has serious undertones with zero commercial elements. The lead cast includes Anurag Kashyap, Nayanthara, Atharvaa Murali, Devan, and Raashi Khanna. Produced by Rambabu and Achanta Gopinath, Anjali CBI is a Telugu-dubbed version of the Tamil thriller Imaikkaa Nodigal.

The story revolves around Anjali, a cop, and Rudra, a sadistic murderer. Anurag Kashyap has been a delight with his on-screen presence and Nayanthara aces the role with her compelling performance. The film opens up to a fresh case of murder being assigned to Anjali. Soon, the investigation leads point to the return of an escaped criminal. The victim’s family requests help and the police department promises a quick capture. Meanwhile, Rudra murders the victim and delivers a suitcase filled with her body parts to her family.

The search continues as Anjali gets caught up in a wrong decision and is kept on house arrest. Is Anjali able enough to capture Rudra? How does she go about capturing him again? These questions form the core of Anjali CBI.  If you love Telugu crime movies stream on aha app.

Get regular entertainment and quicker searches with AHA. OTT sites and apps are a huge rage among today’s youth. Gone are the days when one had to spend long hours searching for a movie. AHA is one such OTT app that delivers unlimited Telugu entertainment for users. It provides quality and versatility in terms of content and attempts for routine updates.

AHA allows a subscribed user to stream content without advertisements breaking the flow. Subscription plans for AHA come in two types; quarterly and yearly. Each plan provides premium content viewing and parallel streaming. The CEO of the app is Ajit Thakur and it is a joint venture launched in 2020. AHA’s popularity has been immense within a year, with almost a million downloads and users.

Watching will no longer be a fuss with AHA. Stream or download top classics and have a blast!