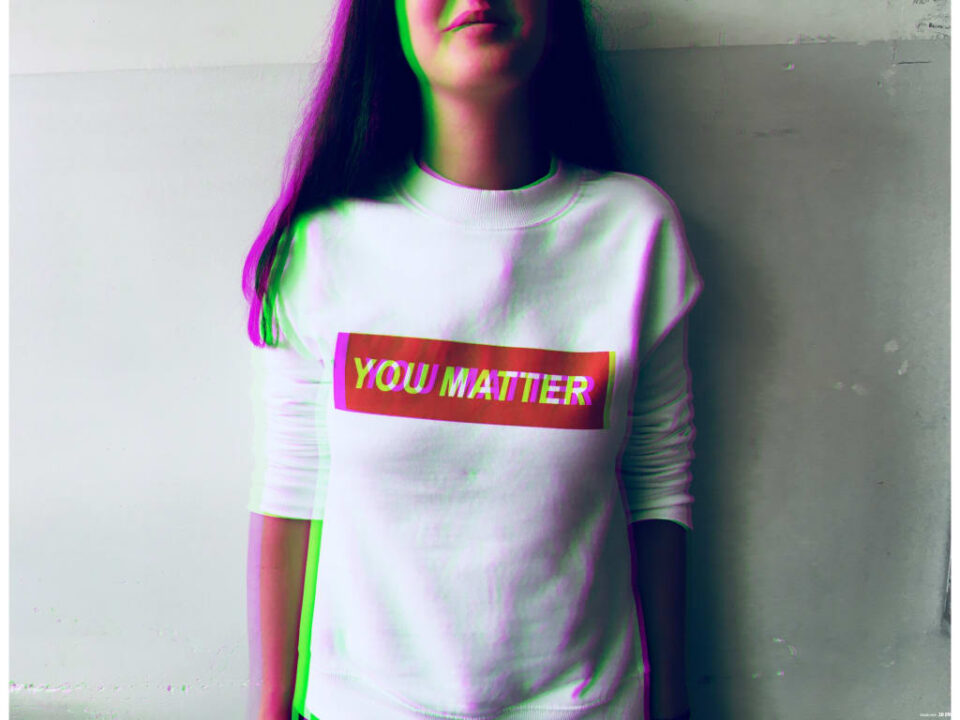 Currently, women are struggling and fighting to find their place and power in modern society. They face several issues that have been a source of debate for years. Learn about some of these issues and how women of different periods were seen during their time.

According to history, ancient women had different positions depending on where they were located and what community or nation they are in. Cleopatra, for instance, was Egypt’s queen who ruled with intellect, capability, and ruthlessness.

Meanwhile, in the Roman empire, women did not have the power to vote; they generally stayed at home and stayed out of politics. This treatment by the Romans when it comes to women is what greatly influenced the status of women in modern times.

In another part of the world, women were said to hold power in the early Christian Church. But during the fourth and fifth centuries AD, some church fathers changed the story that worked against women. In the Bible, for instance, Eve was blamed for the downfall of humanity.

History reflects that during the ancient time, women had power. Yet, they are constantly put down by society, usually through misogyny.

Misogyny is one of the major issues that affect women across the globe. According to the New York Times, misogyny conventionally means hatred of women. Yet, as things constantly evolve, the term is now also used to refer to social inequality.

Social inequality is the state where a person finds it difficult to access resources, positions of power, and choice within a society. These are exactly what most women in the world are currently experiencing. Let’s take a closer look at some of the issues women currently face.

Since women were allowed to enter the labor force, the market has grown. However, women are still significantly underpaid compared to men. In Hollywood, more and more celebrities are speaking about not getting equal pay when compared to their male co-stars.

The gender wage gap hurts women across the globe. Generally, for every 79 cents a woman earns, a man gets one dollar. Most economists try to justify the wage gap between genders. For one, they say that most women are employed in lower occupations than men; they also say that most women are more likely to take a part-time job than a full-time job because of domestic responsibilities.

But these seem like mere excuses. Take Hollywood for example; there is no disparity between the jobs of men and women, and yet, women are still underpaid. The cause is clear: discrimination.

As long as there is discrimination, stereotyping, and biases in giving women equal opportunities, the gender wage gap will remain. Hence, changes in government policies and business practices must be observed to finally close the gap.

A classic example of stereotyping is thinking that all women want to become mothers. Thankfully, in the US, this is slowly changing. More and more people are accepting women in the workforce. However, despite accepting the fact that women and mothers can also have careers, gender roles still come into play.

According to studies, even the most successful women in the U.S. still longs to become mothers. Yet, others do not even plan to carry and raise a child. For unplanned pregnancy, most women turn to abortion.

Although abortion is legal in most US states, it is still a hot topic. In states like Oklahoma and Arkansas, new limitations are introduced regarding abortion. For states like Texas and Idaho, the procedure is only allowed until six weeks of pregnancy; this is an issue because most women do not even know they are pregnant during this period.

Most women defend their right to opt for safe and effective abortion pills. Medical abortion is important for several reasons. Pregnancy may be unwanted because it can harm a woman’s health; a pregnancy may also be because of sexual assault. Lastly, women defend the right to choose what to do with their bodies.

With all these still issues still present around the world, it is important to hear a woman’s voice. A woman should be part of the debate because this is their life. Women have the right to be part of the conversation and make their lives better.

Meta title: Women Throughout History and the Issues They Faced
meta desc: Historically, women have been on the upper side of the coin. Yet, they have been constantly put down by different societal issues. It’s time to bring their power back.

Do COVID-19 mutations make it harder to control

Things You Shouldn’t Do in the Name of Oral Health

4.Exactly what are Most Interested Reasons for Diabetes Surgery?